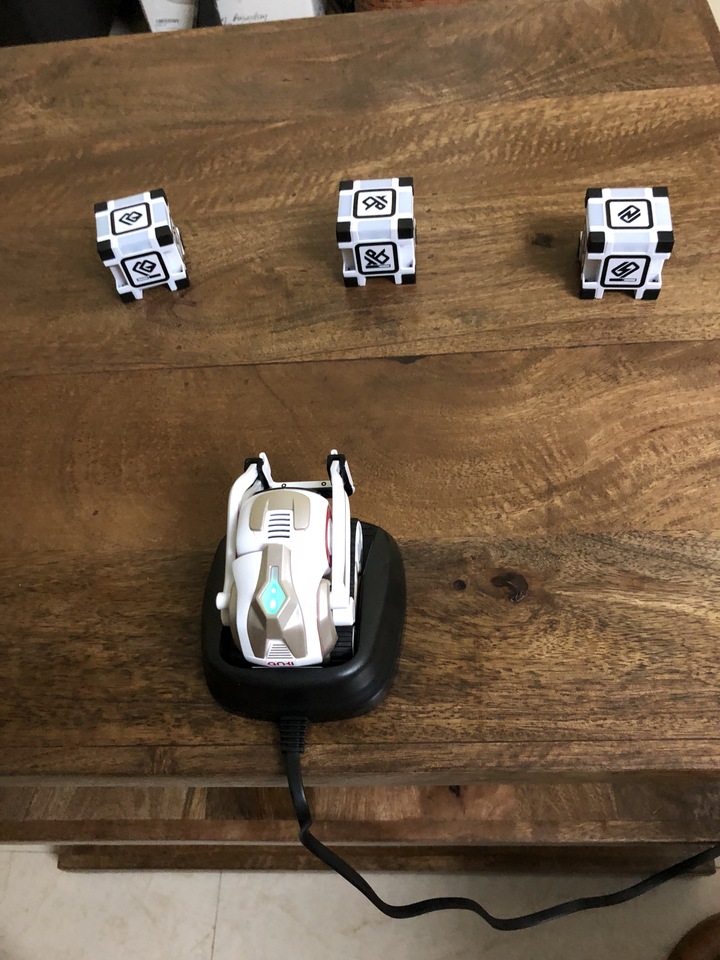 When A Robot Army Invaded The Earth

A very short story about robots and their impending arrival.

Shiva was looking up when the unimaginable happened. He saw scores of spaceships flying across the sky.

Shiva was a college goer. He was something anybody would call as a typical engineering student, always into programming and spending rest of the time playing poker. He also was interested in writing songs and playing his guitar.

The best that happened to him was when he wrote a program that writes other programs with a factor of randomness. This was his dream project and he wanted to build something that can replicate itself without losing any of its value. He modified this into a code and this code gave birth to multiple other code, some of which would be useful but many would be useless and die the moment they are born.

He was excited that finally he could do something about his dream project and bring about the necessary results.

One generation was more intelligent than the rest and started to move to a bigger and better computer. Thus it became the first of what the future would call as "robosapien migration". The migration was successful and it started replicating there.

Thus was born an entire new generation of a new race of code that was much better than the rest. And the evolution began.

After a few weeks, Shiva looked up and saw a score of spaceships flying across the sky. He felt like he was being in a sci-fi movie. The spaceships were migrating to a better world. Little did he know, that the evolution he started ended up creating a better physical robot which could change the phyiscal environment. The robots evolved until they could figure out about building better vehicles.

Shiva, unknowingly started what seemed to be an end of world situation. With his mouth open, he said "I am God". The evolution continued,

Written on 2021-03-24 by Jey Geethan — Jey Geethan is an upcoming author of 'The Love Demons'. Follow him at www.facebook.com/jeygeethan 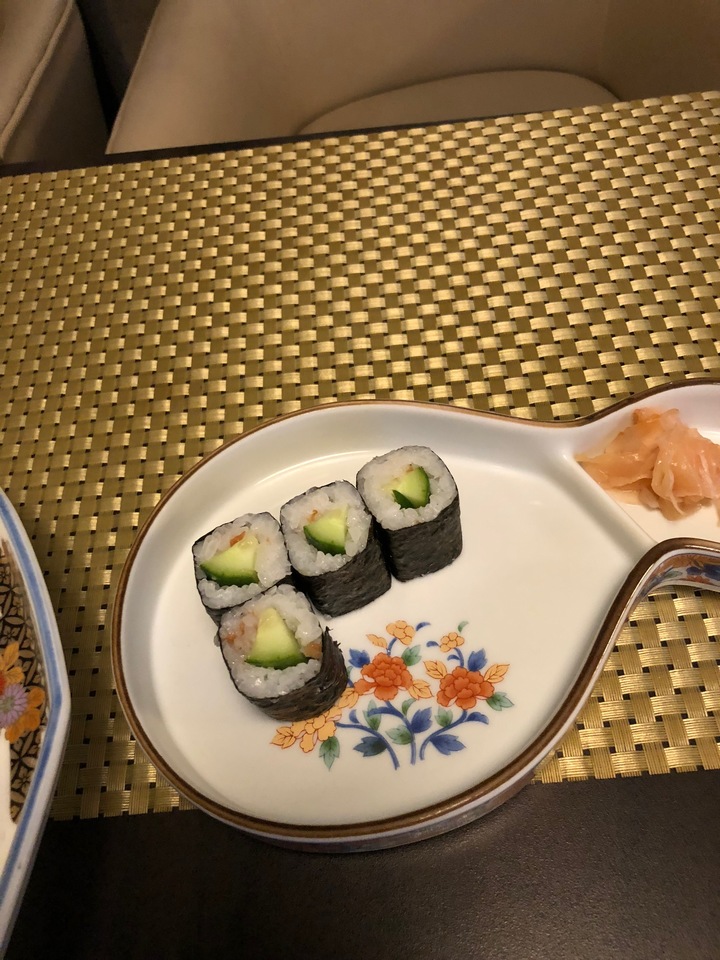 Some folks do not like sushi. Some swear by it. Which category do you belong to?

Some folks do not like sushi. Some swear by it. Which category do you belong to?

END_OF_DOCUMENT_TOKEN_TO_BE_REPLACED 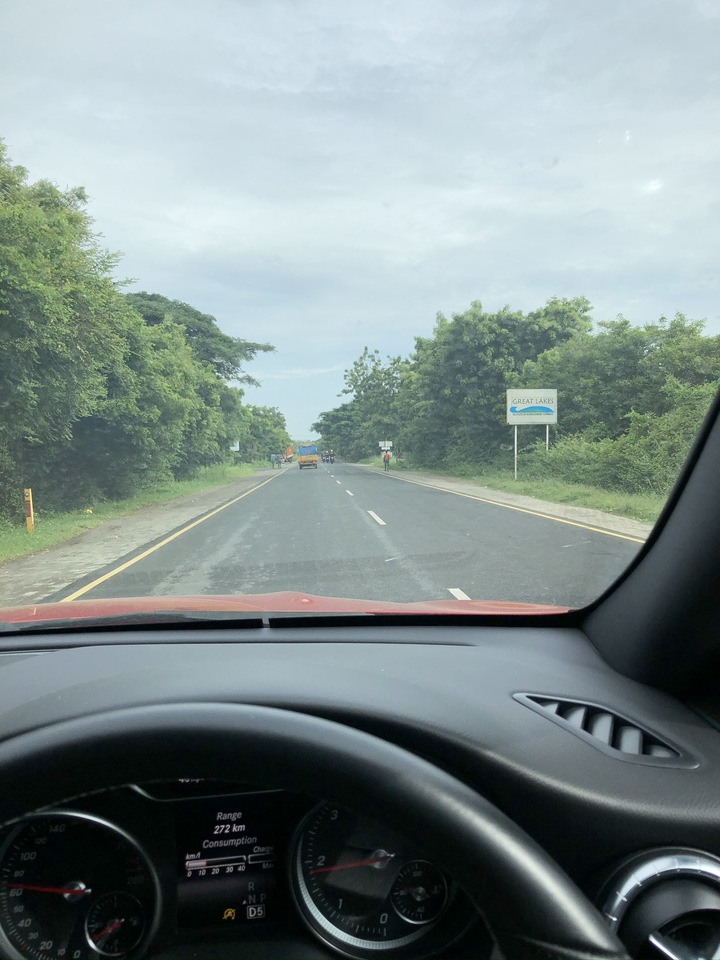